30 august 2021
Masaharu studied under his father Tamagawa Yoshonaga then he moved to Edo for continue his education under Ishiguro Masatsune. 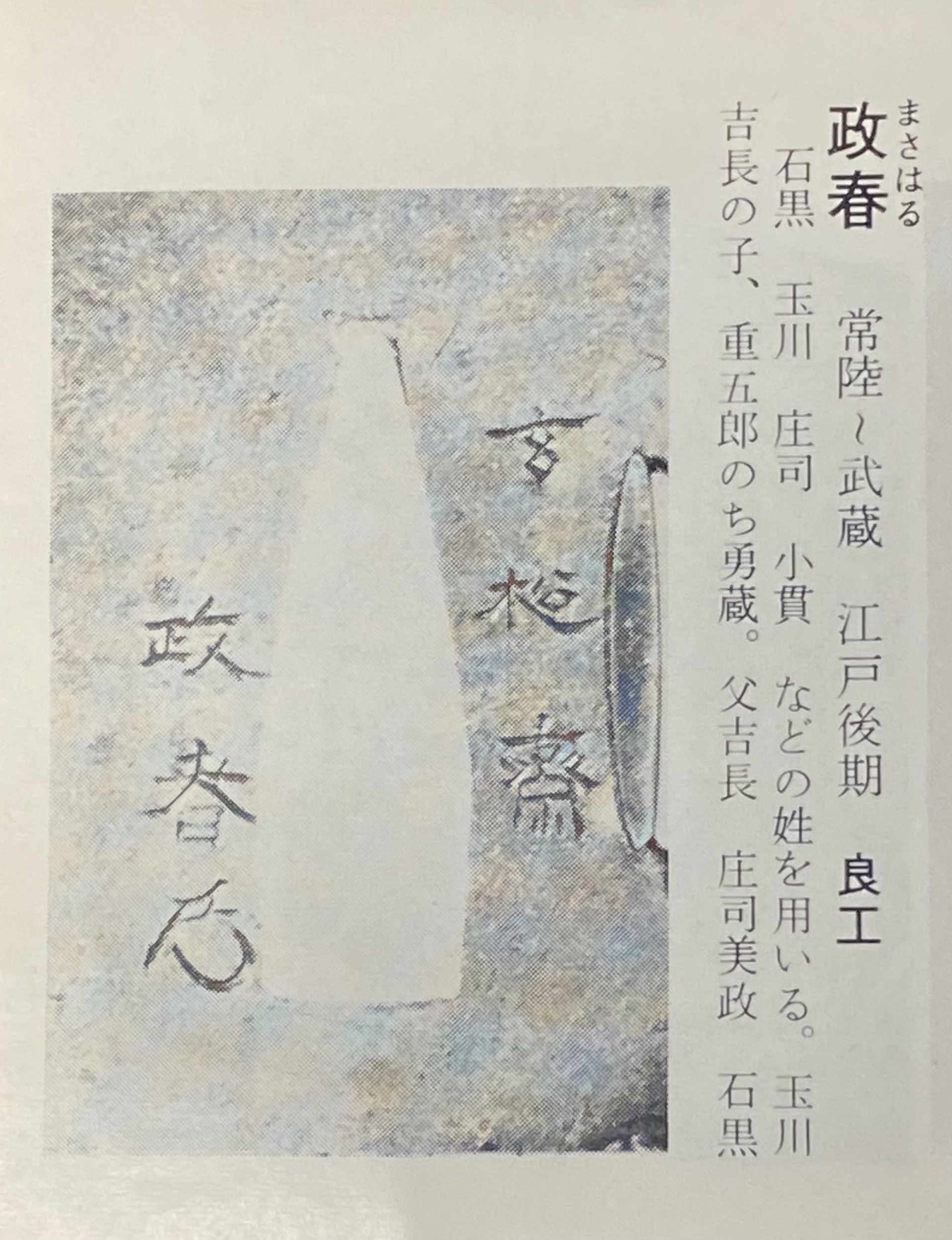 There is a theory that the second Masaharu who studied in Mito under Tamagawa Yoshinari (玉川義成) and later under Ishiguro Masatsune. He belonged to Onuki family and his nickname was Jukakusai (寿鶴斎). But it is most likely that different entires in old manuscripts describes the same kinko artist who used many family names during his artistic period. 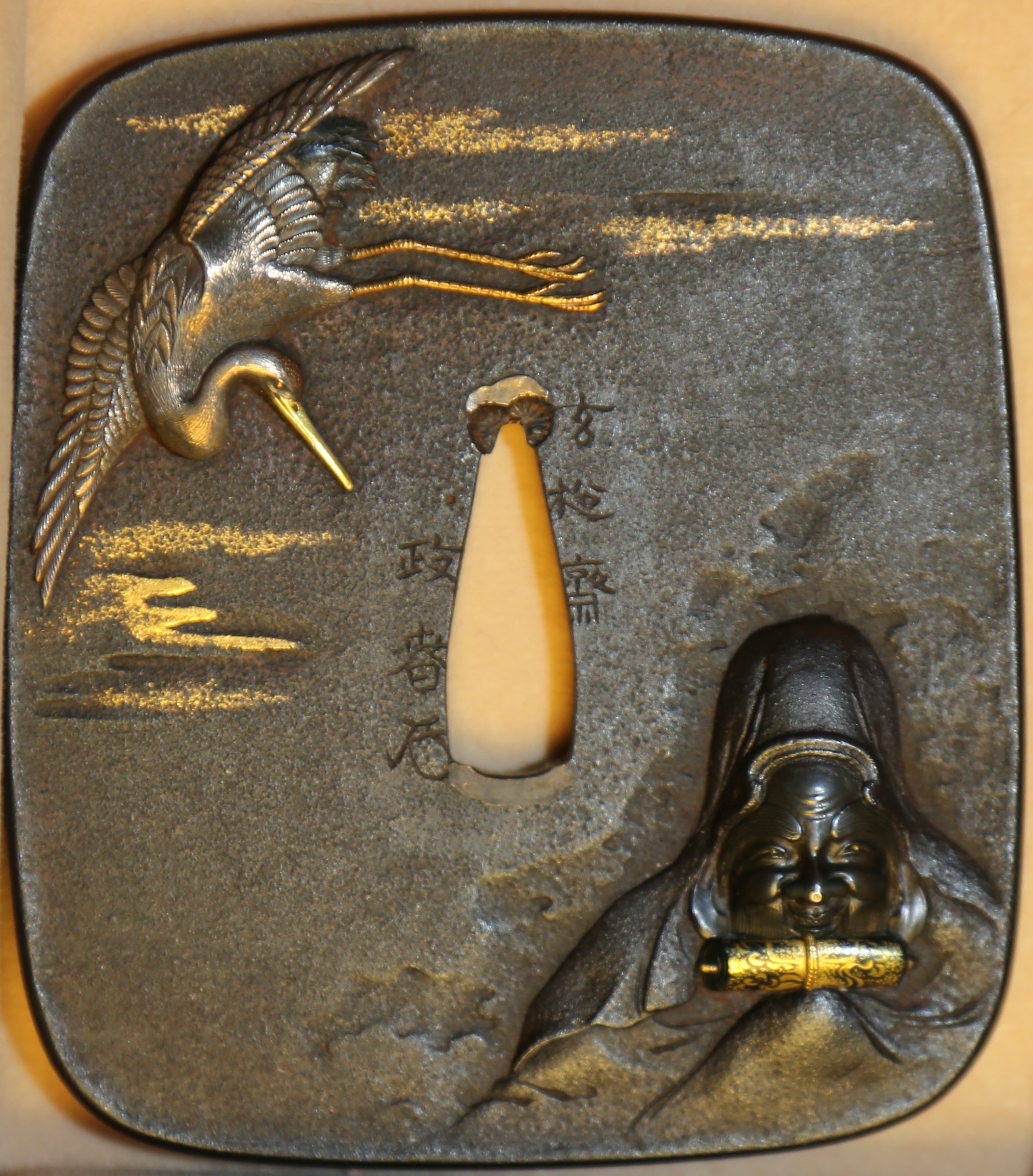 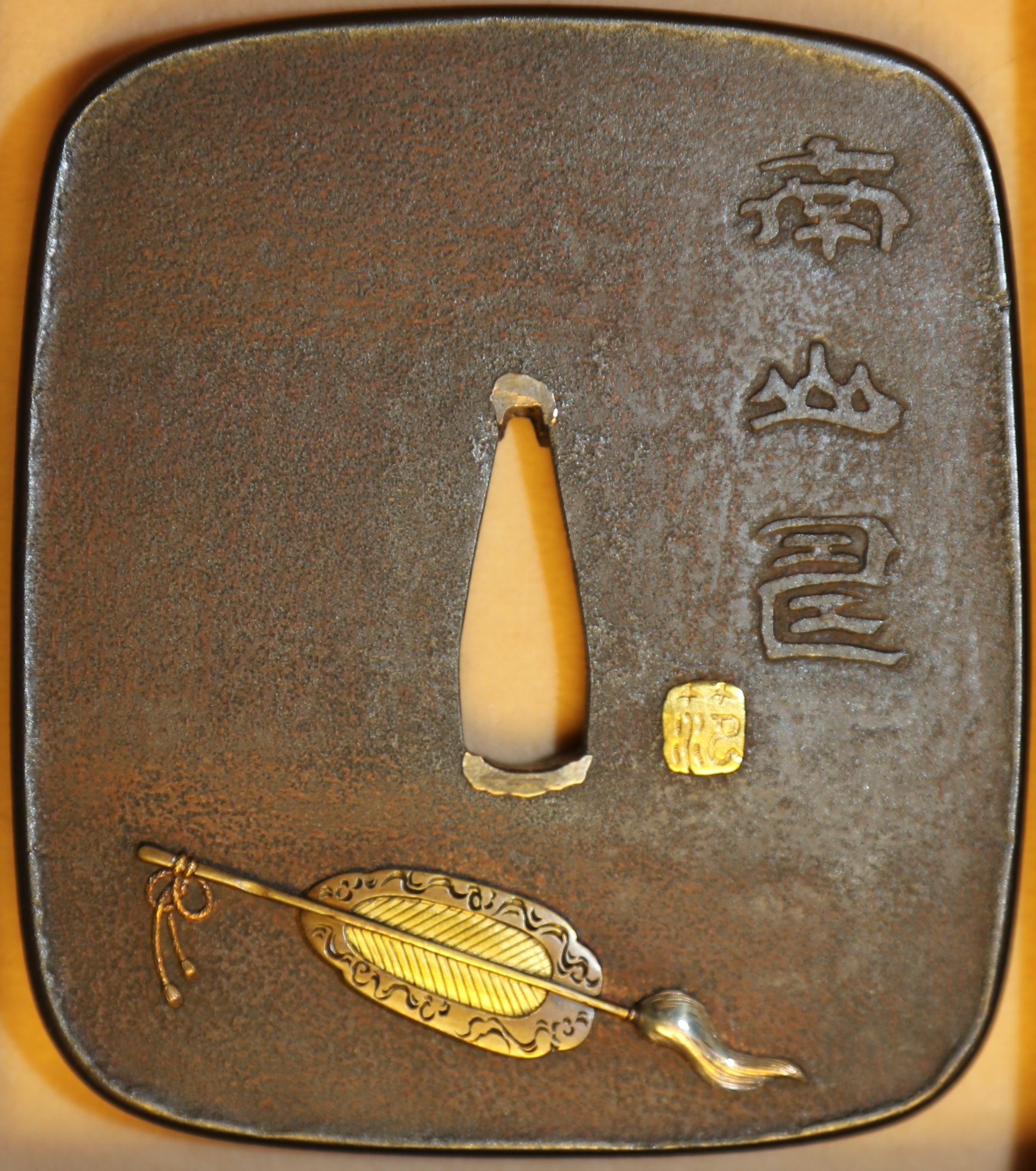